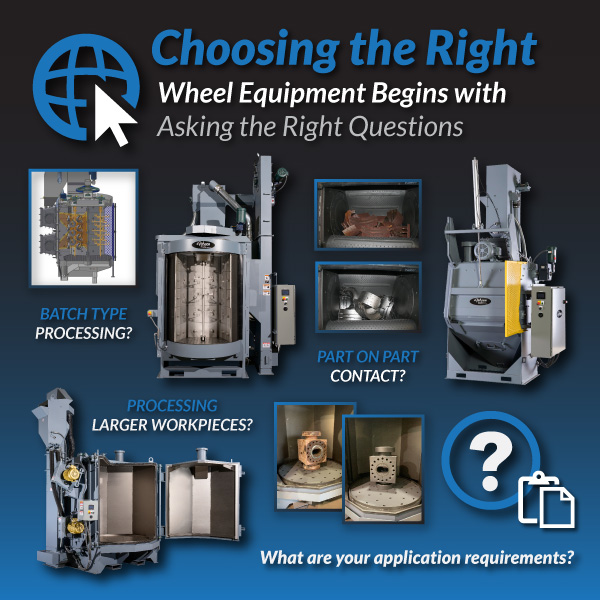 Choosing the right Wheel Equipment for your Company

Just a quick guide from our friends over at Gibson Abrasive Equipment Co. on how to choose the right wheel blast equipment to meet your needs. We are a distributor for Gibson and will help you with your purchase every step of the way. Click through for more! 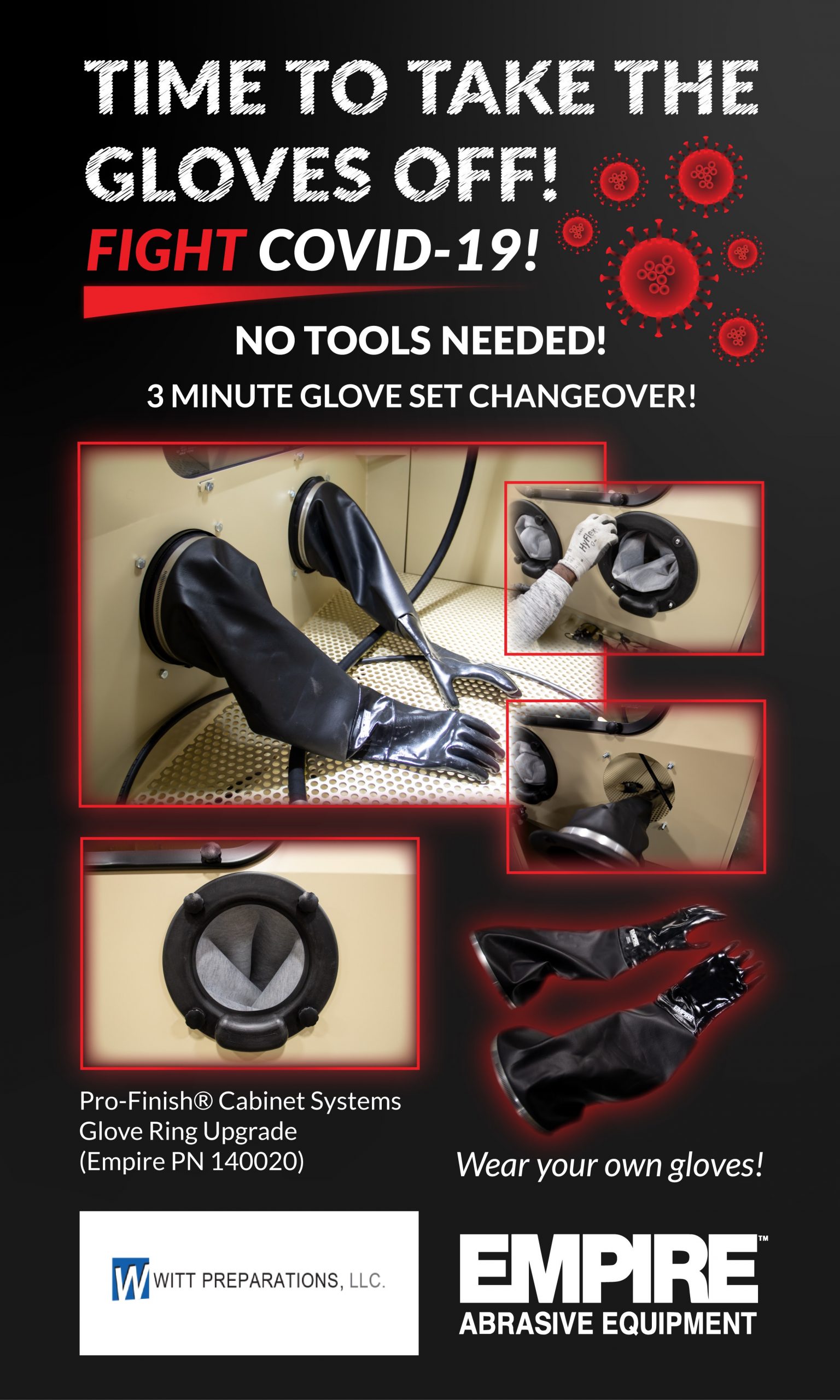 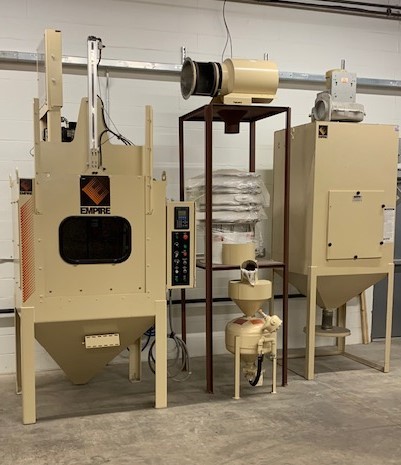 Witt Preparations, LLC. have added another piece to their growing amount of machines with the addition of a new Empire Shot Peening machine. Empire’s Shot Peening systems are rugged, reliable, and revolutionary – specifically designed to efficiently blast and provide outstanding performance! 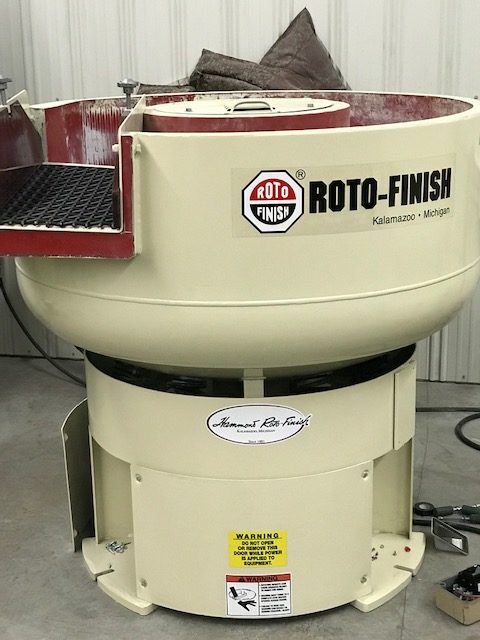 At Witt Preparations, the refurbishing of abrasive sandblast cabinets and vibratory bowls are one of our many areas of focus. We are known for our ability to find quality used equipment to fit almost any budget or project you might have! 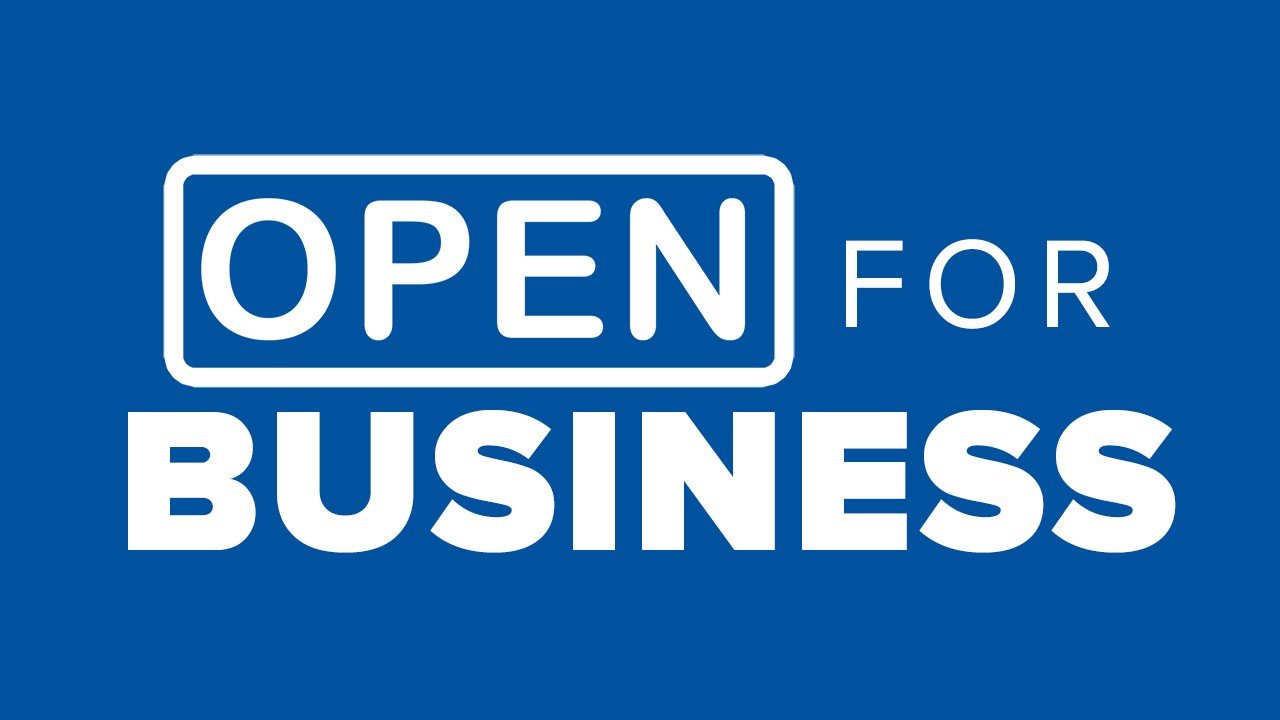 We wanted to take the time to update our customers on our response to the current pandemic facing our nation.

We have been deemed an essential business by New York State Executive Order 202.6. 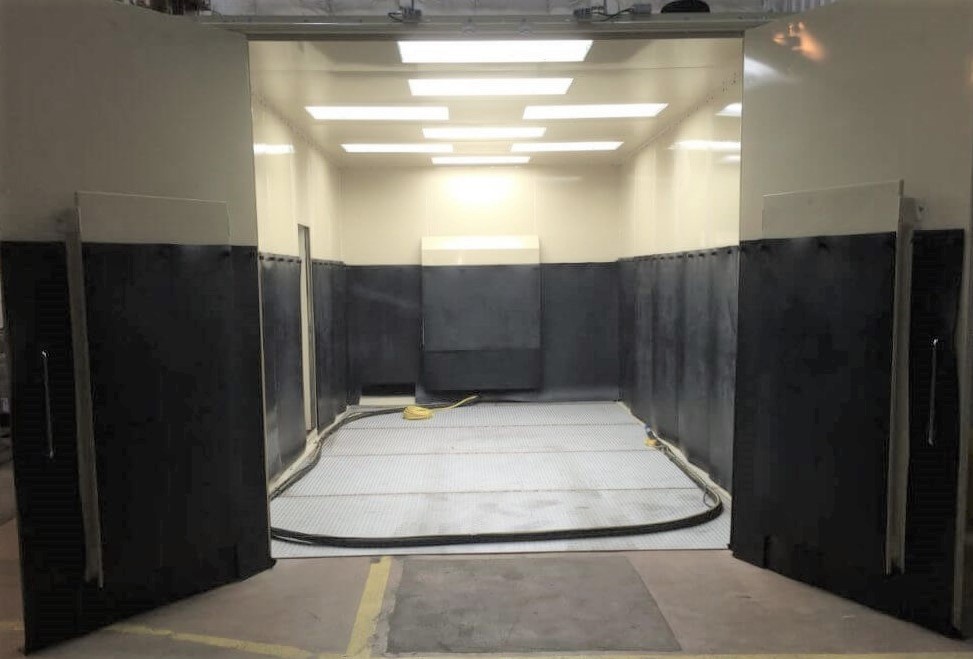 Sandblasting and shot peening company Witt Preparations, LLC. have recently completed its next phase of expansion with the addition of a custom Empire Sandblast Booth. Empire’s sandblast booths feature all the essentials for OSHA compliant blast rooms. Rugged, reliable, and revolutionary, Empire sandblast booths are specifically designed to efficiently blast, recover and reclaim a variety of abrasive media types along with providing outstanding performance.